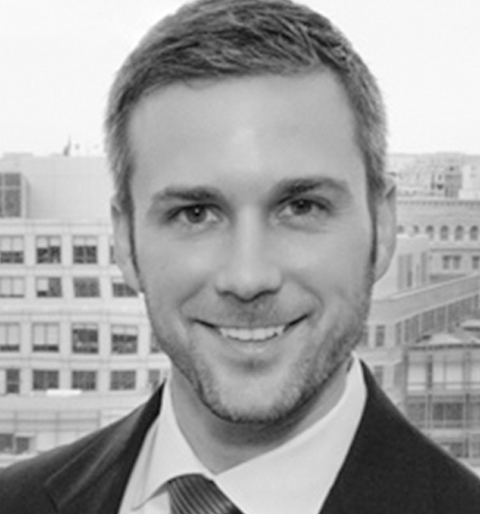 Mr. Kawel has deep ties to both Florida and the District of Columbia, and he maintains offices in both locations. Prior to opening his appellate boutique, Mr. Kawel worked as a commercial litigator at an AmLaw 100 firm in both DC and Baltimore. In law school, he served as Editor in Chief of Administrative Law Review. He also worked in the U.S. Department of Justice’s Office of Immigration Litigation, where he composed federal appellate briefs. Mr. Kawel has experience in judges’ chambers, including positions at the U.S. District Court for the District of Maryland and the Court of Appeals of Maryland. Before his admission to the bar, Mr. Kawel taught in Florida’s public school system, and he maintains an active Florida Educator Certificate.

Mr. Kawel focuses his practice on appellate litigation in federal and state courts. He has composed successful merits and amicus curiae briefs in a variety of practice areas, including immigration and criminal appeals. He provides trial support on dispositive motions, and he tries both civil and criminal matters on a case-by-case basis. He also works with entrepreneurs and small businesses as outside counsel. Mr. Kawel has a strong background in administrative law.